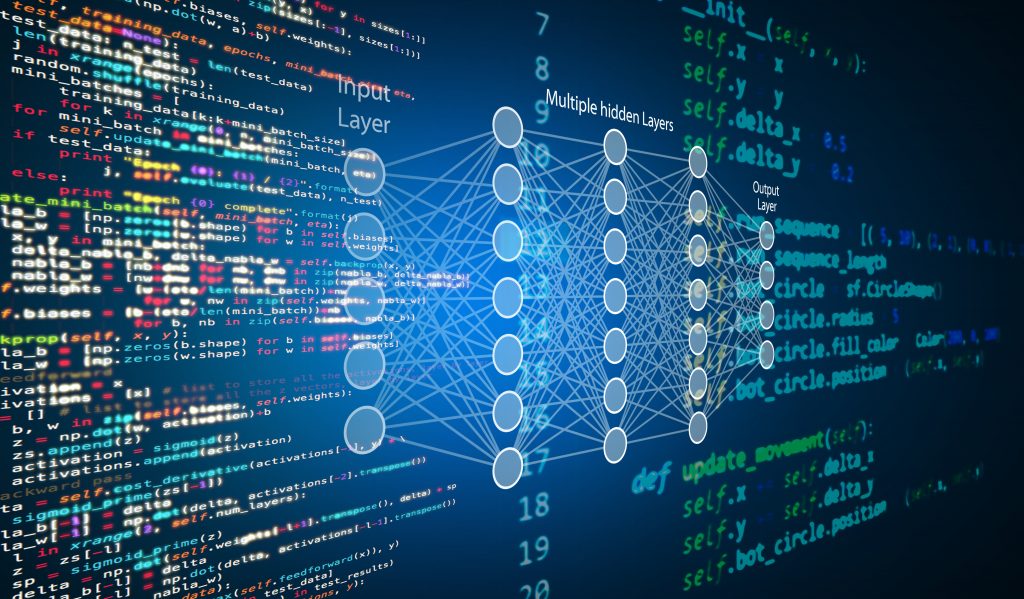 Alan Turing cracking the Enigma code probably changed the course of history. Nevertheless, until the release of “The Imitation Game” in 2014 he was mostly known for his Turing test developed in 1950. This was in fact a chat bot, testing if humans are able to determine whether they are chatting with a human, or […]